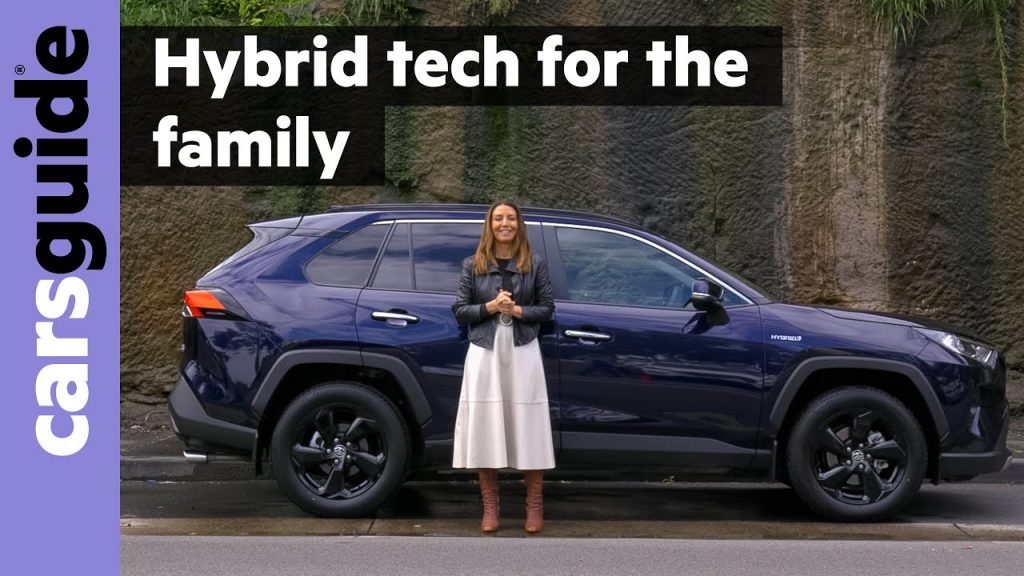 Who would have thought I’d be admiring a Toyota RAV4? It used to be a real box on wheels, but not anymore. The current RAV4 has a cooler, more modern shape and this particular model is the Cruiser Hybrid AWD, with hybrid power, utilising Toyota’s hybrid technology. If you’re not into that, there are others […] 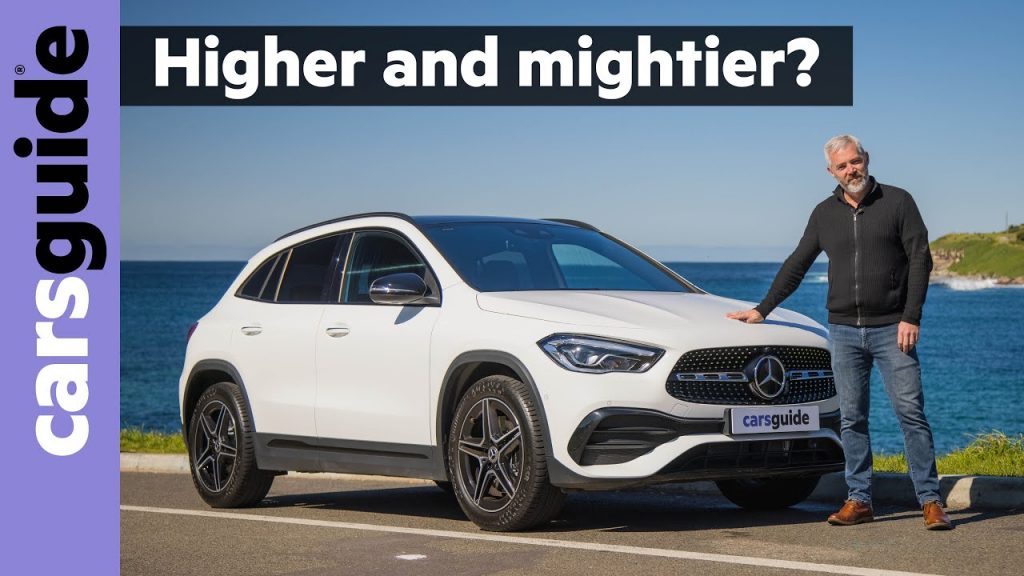 The new GLA is going to be even more popular than the original one, which sold a staggering one million units worldwide, because it is not only bigger and taller, but better looking, inside and out. 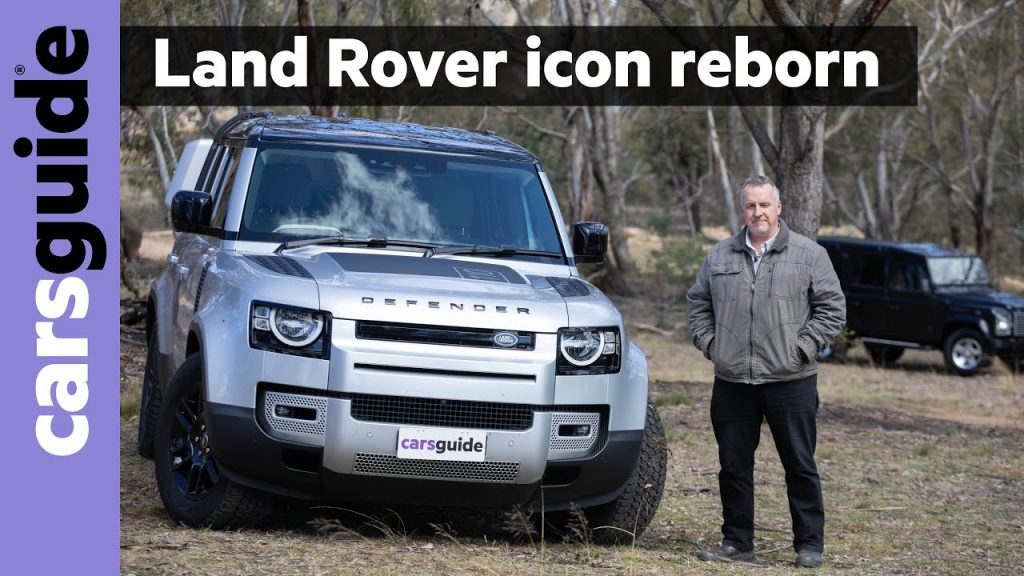 The Land Rover Defender has always been synonymous with off-road adventure. All of us have a Defender memory or experience – or perhaps many memories and many experiences – and all of us have, at least, one friend or relative who is a mad-keen, die-hard Defender-lover. Even those people with little knowledge or experience of […] 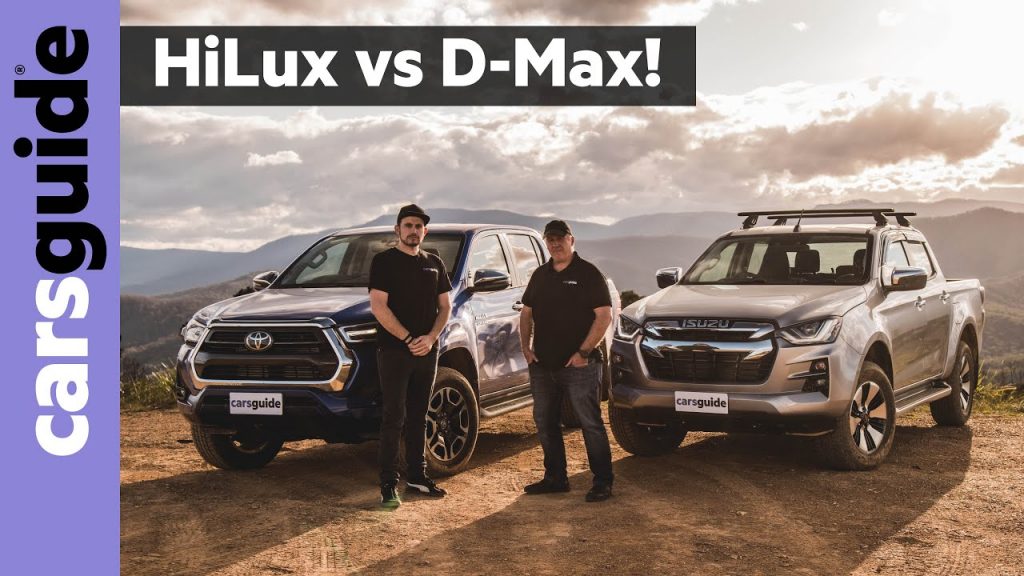 It’s not every day that we see a new ute launched in Australia. But in this 4WD ute comparison test we put two new dual-cab pickups against each other to see which is the best option for you! This test puts the facelifted 2021 Toyota HiLux up against the all-new Isuzu D-Max. Both are higher-spec […] 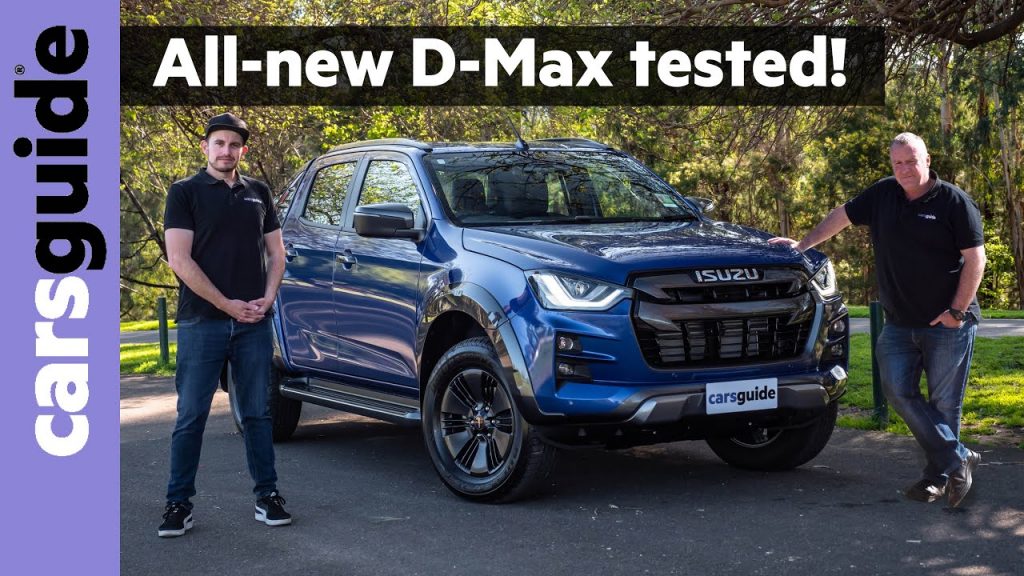 Here it is: your comprehensive guide to the all-new D-Max. We've given the new Isuzu D-Max 2021 model a thorough workout in this video review, spending hours of time driving it both on-road and off-road. And for this video test, we've got both Senior Editor Matt Campbell and Adventure Editor Marcus Craft to give you […] 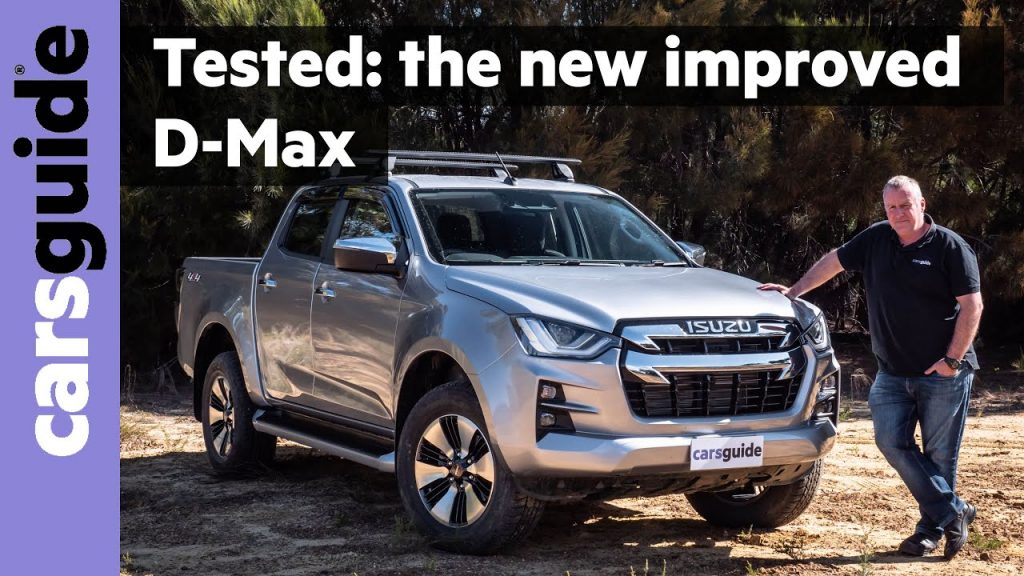 The Isuzu D-Max has always been a pretty solid ute in terms of reputation, reliability and value for money, but now that Isuzu has sorted out any issues from previous generations – overly firm ride, noisy engine, less-than-ideal off-road traction control and no diff-lock.

Have you ever heard the saying “you can’t get something for nothing?” It could have been written about this all-new, fourth-generation Yaris. It’s bigger, far safer and more feature-filled than the ageing city car it replaces. It introduces hybrid powertrains for the first time, debuts safety systems never before seen in a city car, and […] 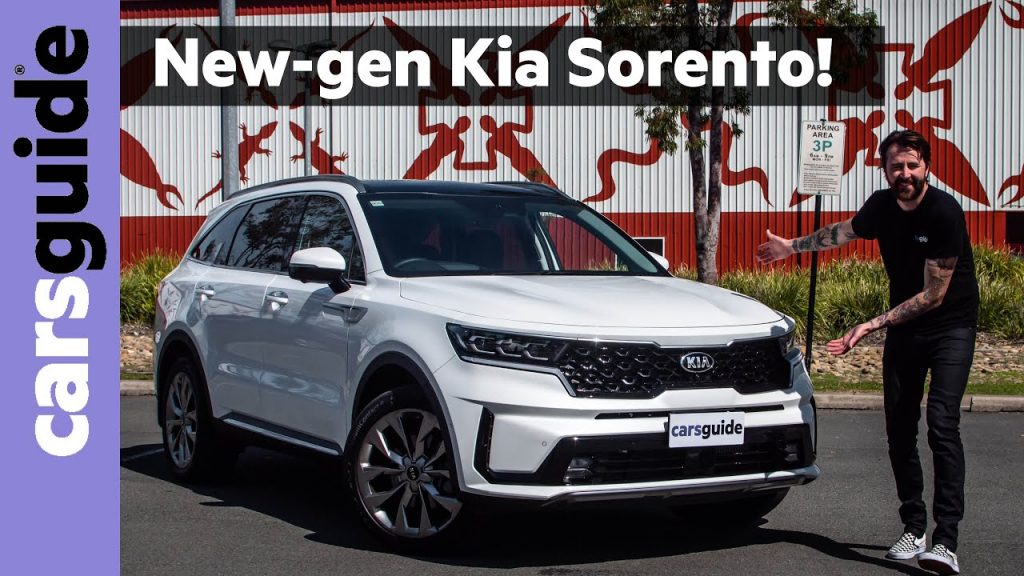 The Sorento is the mothership of Kia’s line-up. A big, seven-seater SUV which during the past decade has won over Aussie families for its spaciousness and practicality, its safety tech and the way it drives, while being great value for money. Now the new-generation model has arrived looking leaner and meaner than the old Sorento. […] 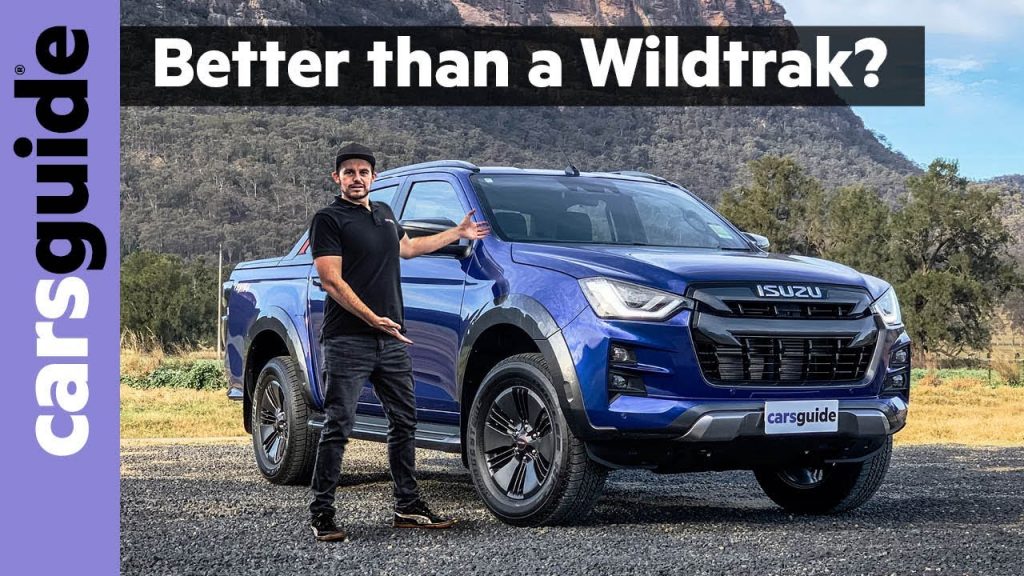 The all-new D-Max is more than just a step in the right direction – it's a leap forward for the entire ute segment. And the range-topping 2021 Isuzu D-Max ute is the X-Terrain, which we're testing here to see what it's like to live with. That's right – no load test, no off road review. […] 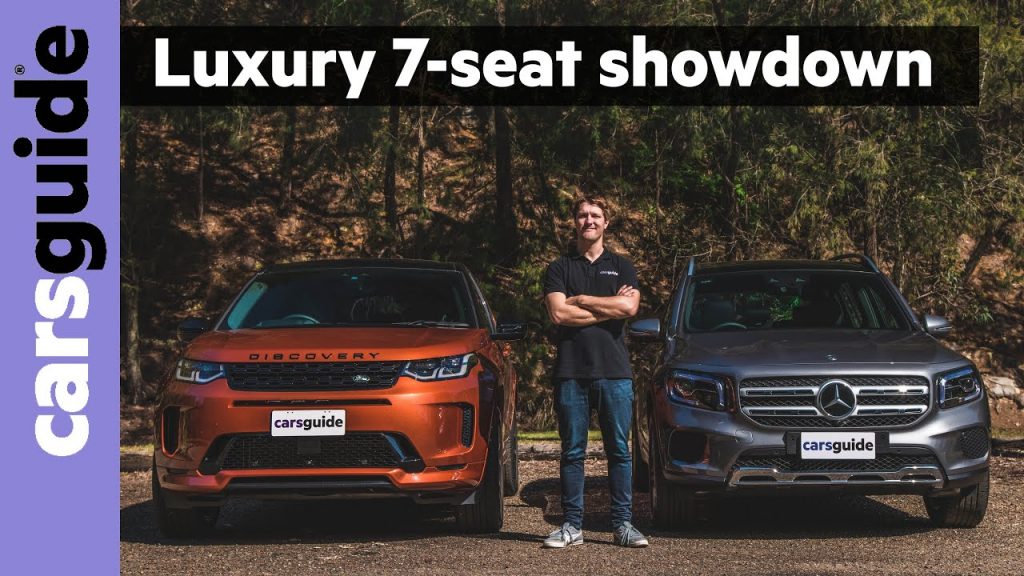 You're looking for a premium European SUV. You don't want anything too big, but seven seats and all-wheel drive would be a big plus. As would having it all for under $100,000. Sounds like you want a bit of everything. Luckily for you, there are two new-for-2020 SUVs which will fit your needs nicely. In […]