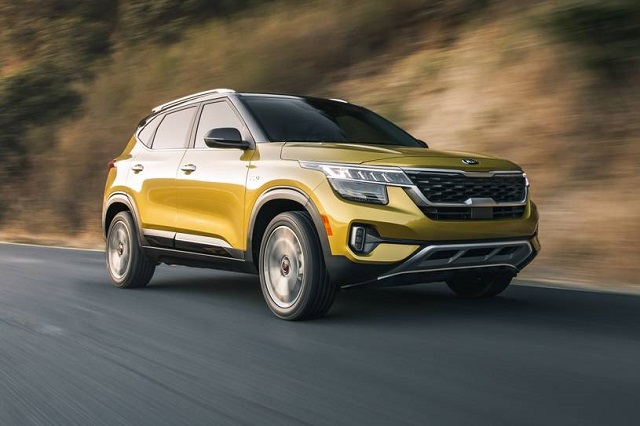 [arve url=”https://www.youtube.com/watch?v=cOS0wwpj2a8″ align=”none” parameters=”start=0″ … /] Get the best price on this or any new car… Here (in the video above) we have the Kia Seltos Sport+ FWD – you get a 2.0-litre petrol engine delivering 110kW and 180Nm, with that power fed through a CVT automatic and send, unsurprisingly, the front tyres. It will […] 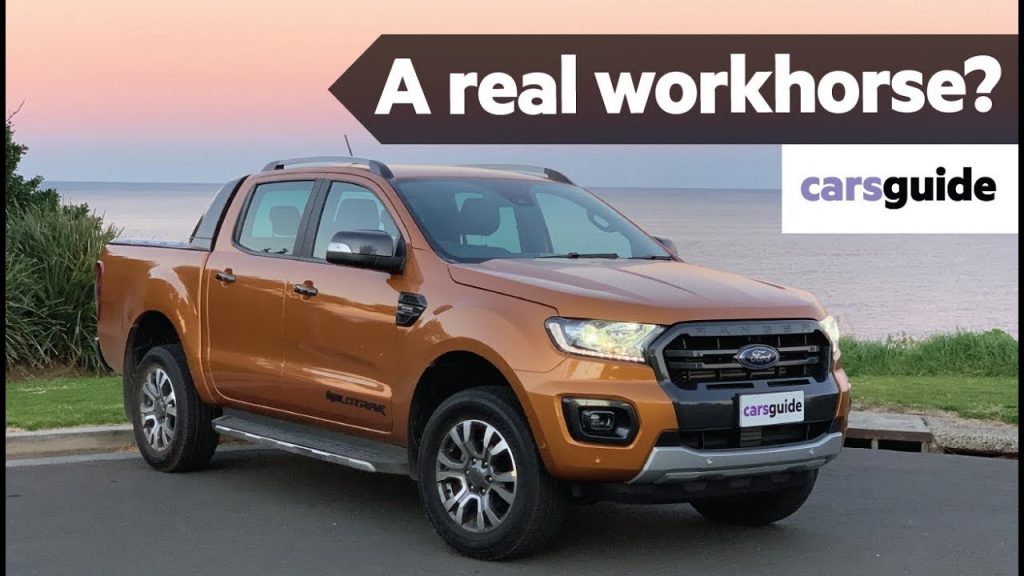 The Ford Ranger Wildtrak has achieved icon status. It’s the ute people refer to as the one they want when you ask them… well, that or the Raptor. That station used to be the realm of the SR5 HiLux. But it’s more than just a kooky variant name – it’s the fact the Wildtrak is […] 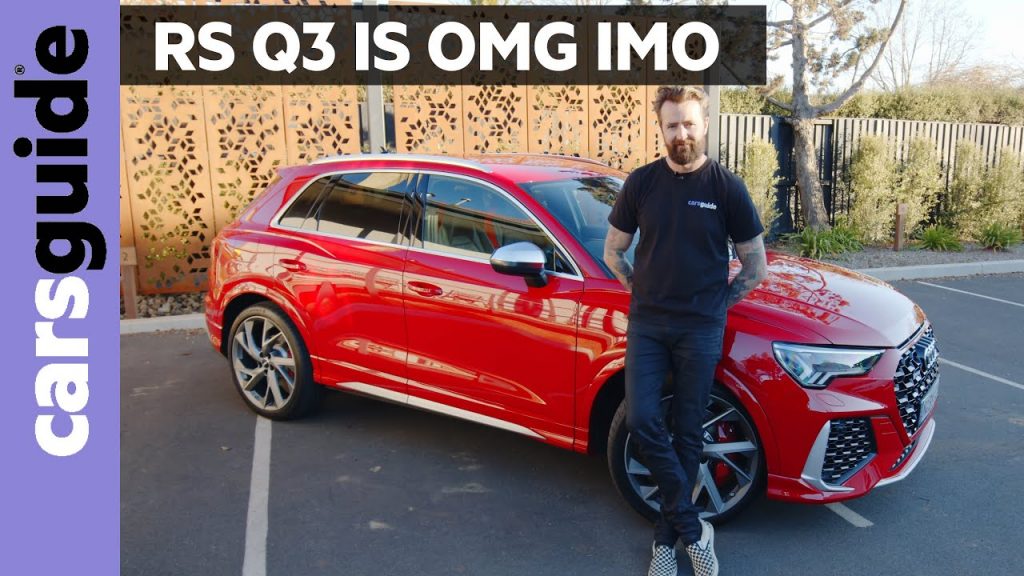 Think of Audi’s range of high-performance RS models as being like knives in a kitchen knife block. They’re all sharp but they all do some things better than others. You wouldn’t use a bread knife to cut a tomato, would you? Well, I have before, because it was on the only clean knife and well, […] 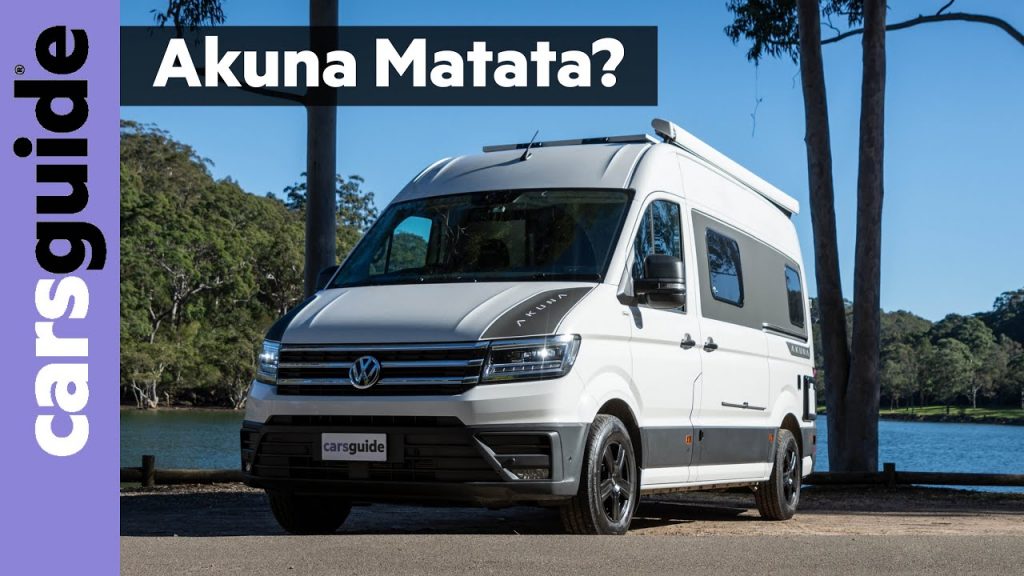 It’s clear when it comes to campers, there’s a world of choice almost as vast as there is for cars altogether. At one end of the spectrum you might have something like a rooftop tent for your ute or SUV, setting you back a few thousand dollars, and at the other you have something like […] 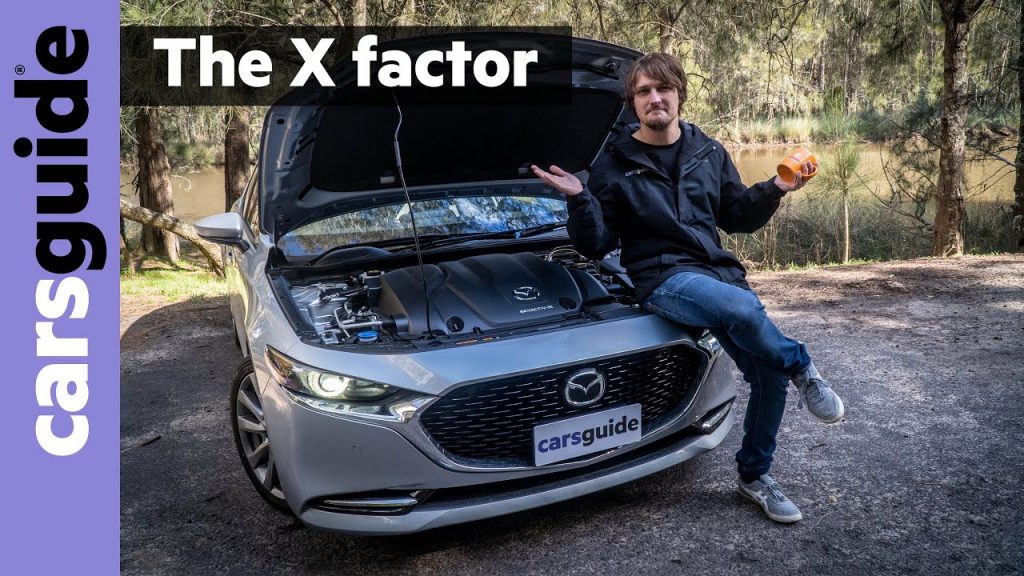 You get exposed to a lot of cutting-edge technology doing this job. We get to drive new drivetrain technology all the time as manufacturers are racing to get their emissions down – usually it has to do with electrification or hybridization. What’s especially rare about the new tech sitting under the bonnet of this unassuming […] 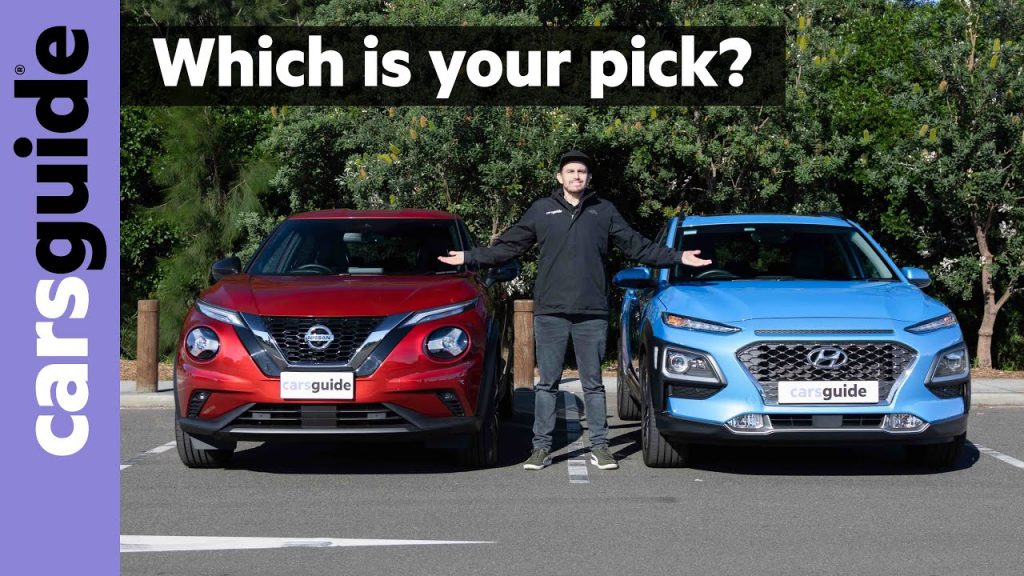 Got your eye on the new 2020 Nissan Juke? Maybe the Hyundai Kona 2020 is more your style? Or maybe you’re a bit keen on both models, but you aren’t sure which to choose and why? Well in this comparison test, we’re putting the two top-spec 2WD versions of each of these style-focused small SUVs […] 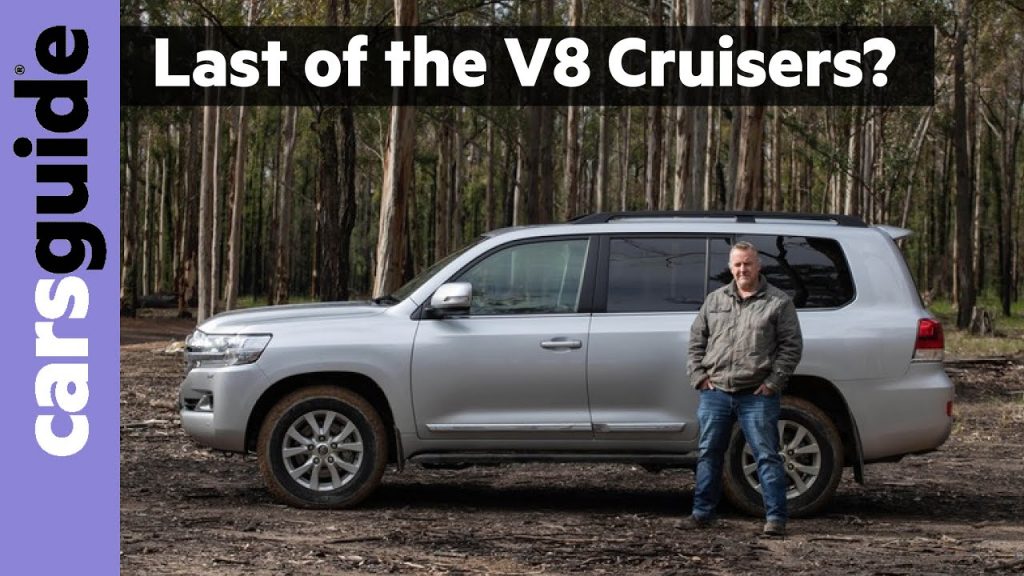 A tweaked 200 Series is expected here soon-ish, but the next generation Toyota LandCruiser, the 300 Series, is expected here in the not-too-distant future, and that will reportedly have a smaller engine (a choice of V6 diesel, petrol or petrol/hybrid) and an even bigger price-tag all-round than the current 200 line-up. 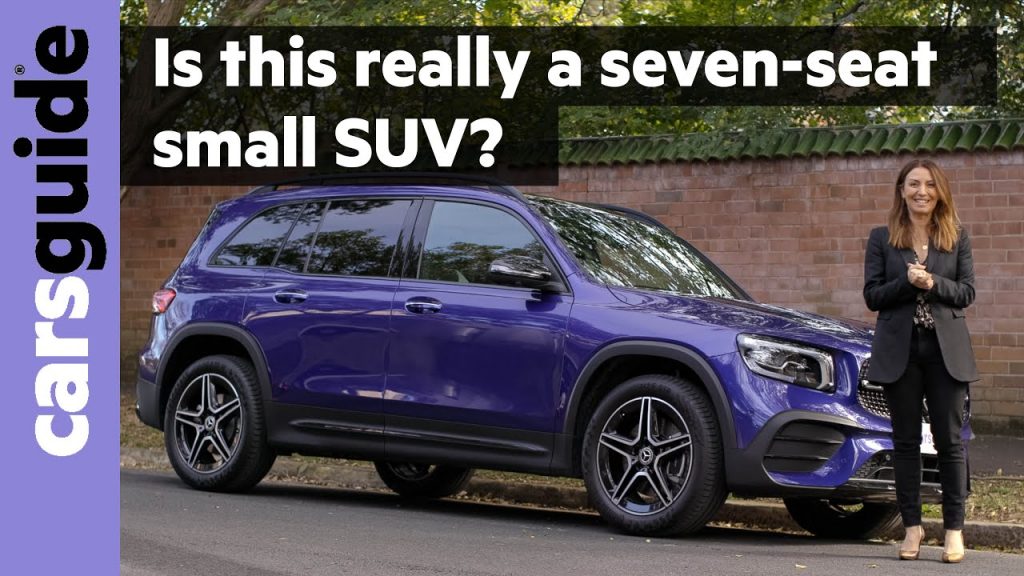 A compact SUV with seven seats from Mercedes. It’s for those people who don’t necessarily want to buy a huge car but still want the practicality of seven seats. The Mercedes GLB 250 costs $73,990, before on-road costs and extras, and while its closest competitor is the Land Rover Discovery Sport, that’s a mid-size SUV […] 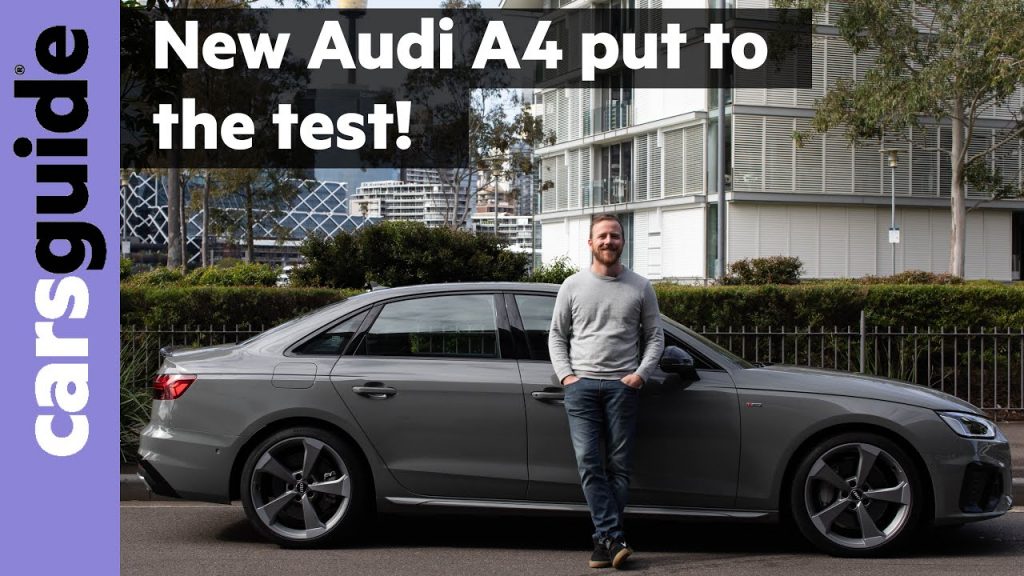 It's easy to think SUVs have already consumed Australia's new-car market, but a deeper dive into the numbers throws up some surprising results for some brands. Take Audi, for example. Yes, some 57 per cent of its sales are SUVs, and that's a lot. But that still leaves 43 per cent of its customers who […] 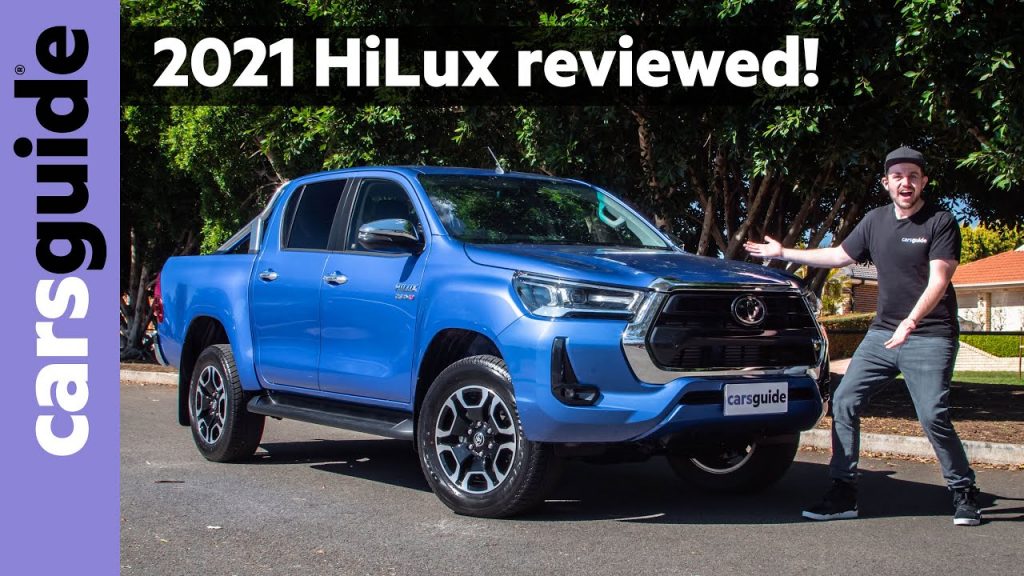 The time is now. Well, maybe you could argue that some of these changes could have come sooner, but the 2021 Toyota HiLux is here, and plenty of amendments and adjustments have been made. The revised and revamped 2021 HiLux has seen a number of visual changes for some variants, while inside there’s new technology […]